Kim Anami Explains How To Transform Your Life With Sex 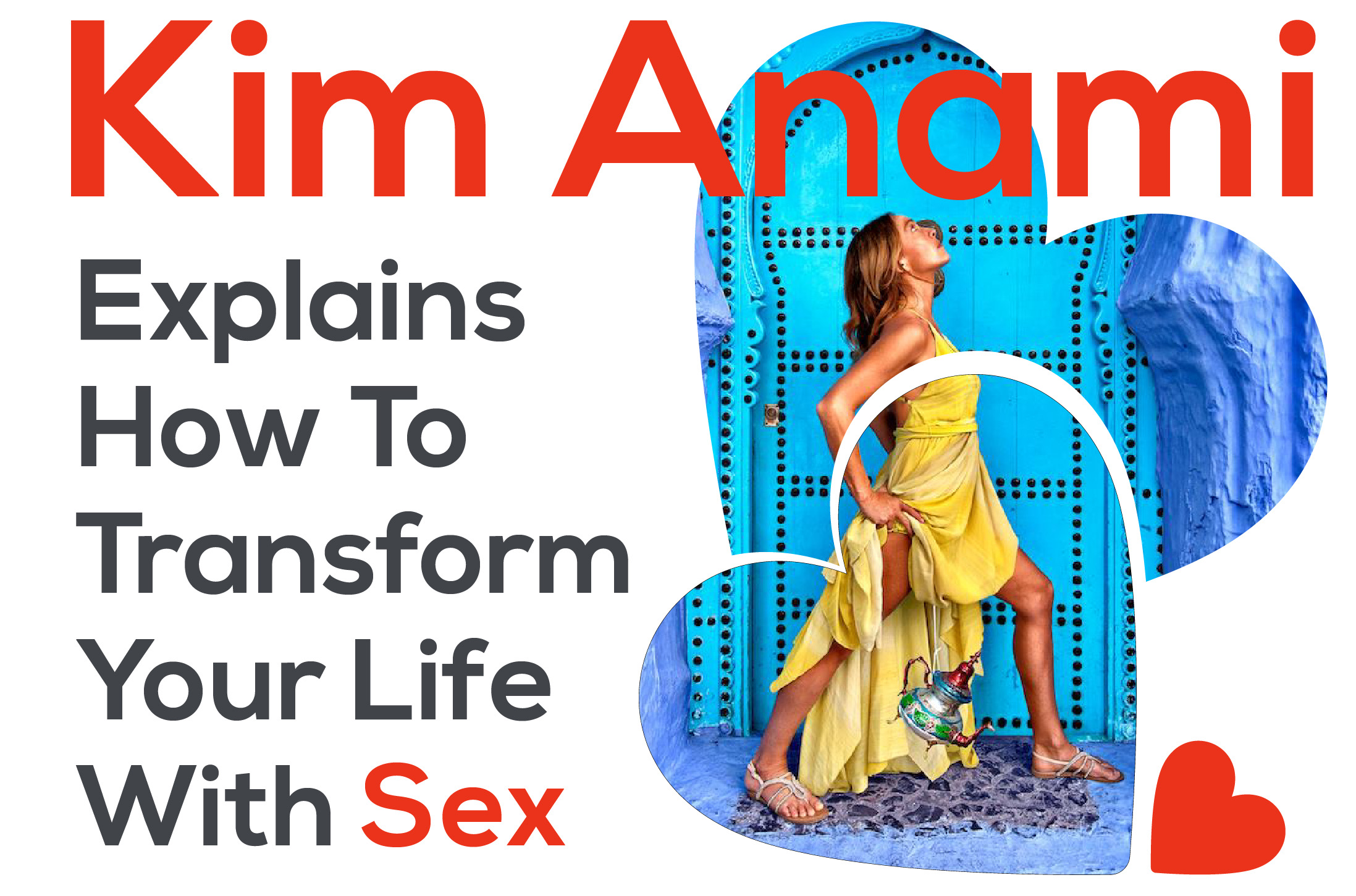 If sex doesn’t feel life-changing, you’re doing it wrong. So says holistic sex and relationship coach Kim Anami in a recent interview with Dave Asprey on “The Human Upgrade” podcast.

The good news? You can fix it.

“We can harvest sexual energy as a power source,” Anami explains. “And then we have it available to channel into every other aspect of our lives … from our intimate relationships to our health, our body weight, our mental capacity, our creativity, and our finances.”

For many, sex is an isolated part of who we are. It’s treated as something that has nothing to do with the rest of our lives.

But this simply isn’t true, Kim Anami asserts. She says the connection between sex, birth, and rebirth is undeniable, even if people are hesitant to discuss it. This hesitation and other blockages, as well as past trauma, get in the way of fully experiencing how sex and life intertwine.

By using Taoist sexual reflexology and energyrecirculation through the breath, Anami believes everyone can repair this lost connection. All it takes is a commitment to deeper exploration.

“The clit is literally the tip of the iceberg. Ninety percent of female sexuality is in the vagina,” Anami explains, rejecting the idea that some women cannot orgasm vaginally. “Women can save thousands of dollars and hours in therapy by having vaginal orgasms.”

As for men, a simple way to determine the potential for transformation can be found in the penis.

“The erection is the barometer of the man. How much is the man really showing up in his body, in his life, in his career? If a guy is working in a job where he’s just kind of paying the bills … then his erection tends to reflect that.”

What can men do about a deflated erection? Learn to occupy themselves and their lives and occupy their erections as well, Anami advises.

“Erections are mostly psychological. For the majority of men, this isn’t a physical thing,” Anami says. Address mental and emotional blocks, and you’ll see better erections.

Focus on the Right Things

For women new to exploring their bodies and having orgasms, the clitoris is an excellent place to start.

“If women are single, great — that’s a companion for them,” she explains. “But then optimally, they do that with their partners with their hands and tongues and other body parts.”

Vaginal orgasms don’t necessarily require deep penetration. Anami reports that she can have a cervical orgasm by having her elbow touched or hearing her partner’s voice.

How can couples get to that point? They’ll need to shift their mindset, Anami says, rejecting the idea that sex is unimportant or that a low sex drive is normal.

“When a couple is on this journey together, they combine forces and they amplify a hundredfold and become massive power generators.”

With all that extra energy, they can work out more, be more productive, spend more time with loved ones, and even make more money, Anami believes.

Honor the Feminine and Masculine

Fantasies can reveal important information about people and their energy. Kim Anami noticed that many women fantasize about being forcefully taken by a man or engaging in sex with multiple men. Meanwhile, many men have the same fantasy with the genders reversed.

“She’s just craving really powerful, authentic masculine energy. And then the same thing for a man. More women is symbolic of being in the presence of more feminine energy,” she relays.

Anami counsels that this is a natural search and desire for balance. If you look at the way masculine and feminine energies seek each other, you easily see how they generate power through desire and attraction.

This polarity can be tapped for life-changing energy that flows into your relationship, family, and even your work.

“Most women got the messaging that in order to be successful in a man’s world, we would have to adopt male characteristics,” Anami says. “Now I have seen women do the opposite … rather than bringing up this alpha male energy that butts heads with the other alpha males.”

Anami relates that in these cases, “Men would actually then engage with them in a way that was much more collaborative.”

Be the Source of Your Own Power

You know yourself better than anyone. This is why Kim Anami’s salons and resources focus on tuning in to self-truths you already know while removing the blockages and untruths you find along the way.

Using in-depth study to gain mastery, you can learn to reinhabit your genitals through physical and spiritual exercises for more power and energy. You may also resolve issues like incontinence and prolapse while increasing sensation, orgasm potential, and energy in all areas of your life.

By opening up sexually, emotionally, spiritually, and energetically, you allow the power of your truths to flow through you. With this power, says Anami, you can heal past hurts and more easily do things you’ve been trying to do for years, whether it’s losing weight, finding a new career, or healing a relationship.

“How do we live more in that place of open-heartedness and vulnerability and intimacy, and realize that’s where our true power lies?” Anami asks. “That’s part of what I teach.” 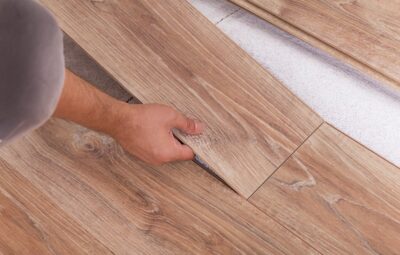 IS POLYVINYL CHLORIDE FLOORING IS WATERPROOF? 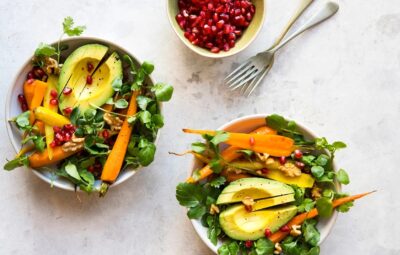 Here are the nutrients that protect the brain from aging 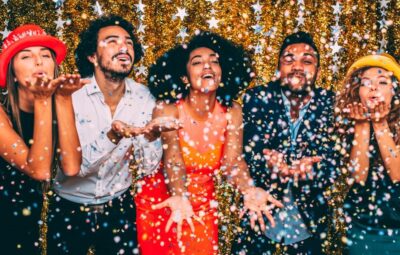 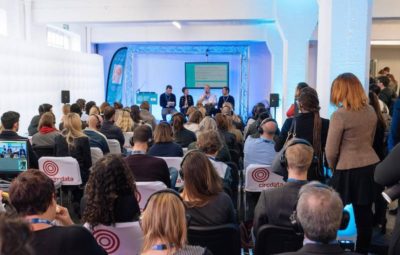 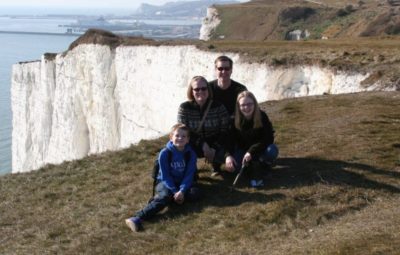 How can you book the cheapest flight for your next holiday destination? 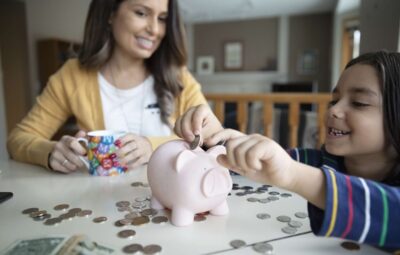 Pick the best saving strategy to lead a dazzling future 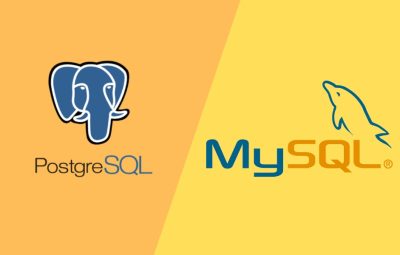 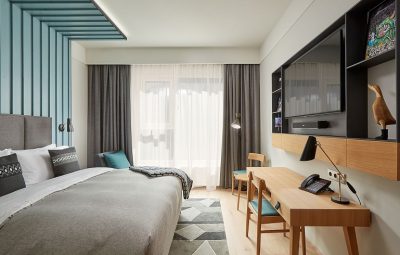 Why does the Quality of the Hotel Curtain matter? 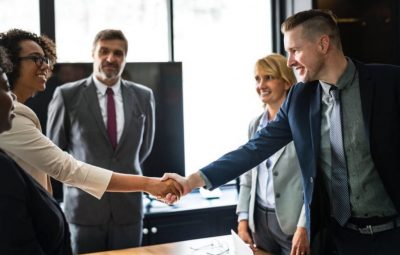 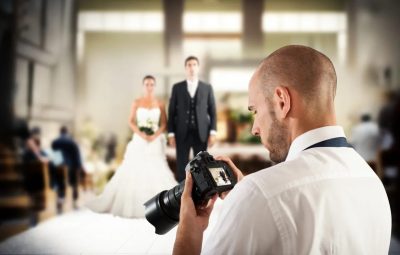 3 Tips To Consider Before Selecting A Professional Wedding Photographer