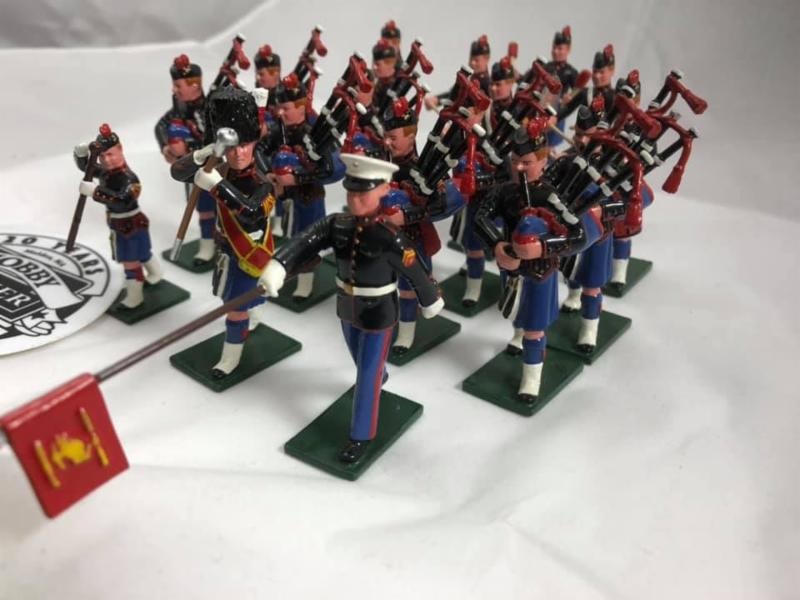 Richard D. “Dick” Winters was a major for the United States Army. He commanded Easy Company, 2nd Battalion, 506th Parachute Infantry Regiment of the 101st Airborne Division, for the US during the Second World War where he earned the rank of major. His popularity skyrocketed with the portrayal of Damian Lewis for the HBO limited series Band of Brothers.

Below are some of the collectibles that you have to get if you’re interested in all things Major Richard Winters.

This is the jacket that Major Dick Winters wore on that fateful day of 6th of June 1944. It has extra pockets on the left and right sleeves added by Major Winters. It is a model 42 jump jacket that has been reinforced on the elbows.

You will see two photos of Major Richard Winters wearing this particular World War II uniform. It has a smaller version of the combat infantry badge which is incredibly rare. Featured on the uniform is Winter’s original ribbon bar that includes his 506 PIR DUI’s, Distinguished Service Cross Ribbon, and the 101st Airborne eagle patch.

Getting your hands on the very weapon that Major Dick Winters used in the Second World War is an experience on its own. This is the same pistol that he had through his service in World War II.

A simple yet rare collectible that you can get related to Major Dick Winters. This ID card features his identifying features, weight, and height.

Purchased in Philadelphia, Pennsylvania by Major Richard Winters before he went overseas, this overcoat has a rare type 8 eagle patch. There’s also a bloodstain that’s very visible which is possibly from a cut due to shaving while living in the intense cold.

Dog tags always have this feeling of deeper connection because almost all soldiers had them during combat. This particular one features the next of kin tag for Major Winters. It’s featured in multiple photos taken of him.

Then Lieutenant Dick Winters was one of the first men to qualify as paratroopers among the “Easy Company” 506 Parachute Infantry Regiment. This collectible is the original certificate signed by the commander of the 506 PIR who was Col. Robert Sink. The date on the certificate is 9-30-42.

If you are looking for genuine Major Richard Winters collectible, check out our collection at Gettysburg Museum of History. Contact us for more details. 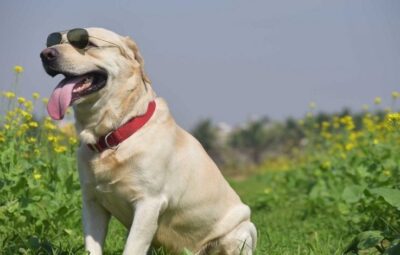 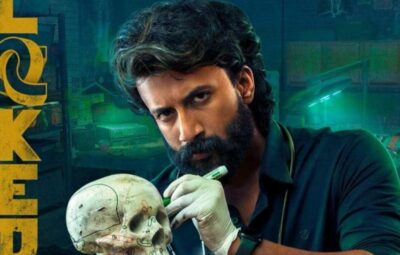 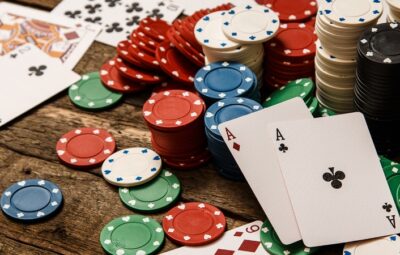 Find out plenty of benefits of doing online gambling and betting 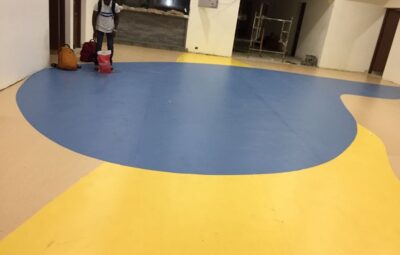 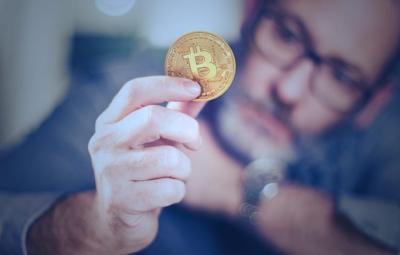 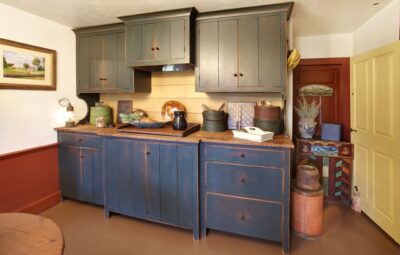 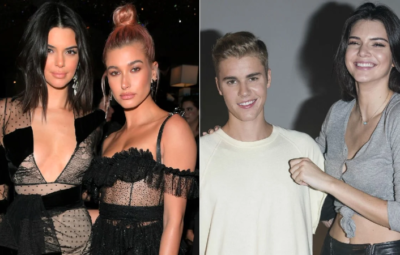 All We Know About Hailey Bieber, Justin Bieber and The Kardashians 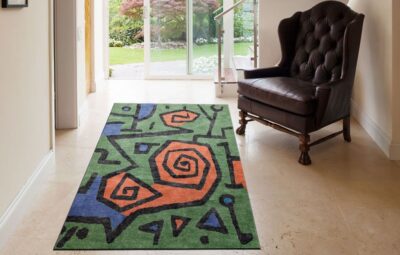 Here Are 4 Tips To Order A Custom Rug Online 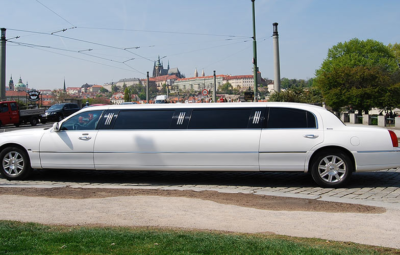 All Essential Choices for the Toronto Limos: What Would You Choose?

Find out plenty of benefits of doing online gambling and betting